Home | Blog | Blog | Leadership | Women in the Workplace, Where to from #metoo

Women in the Workplace, Where to from #metoo 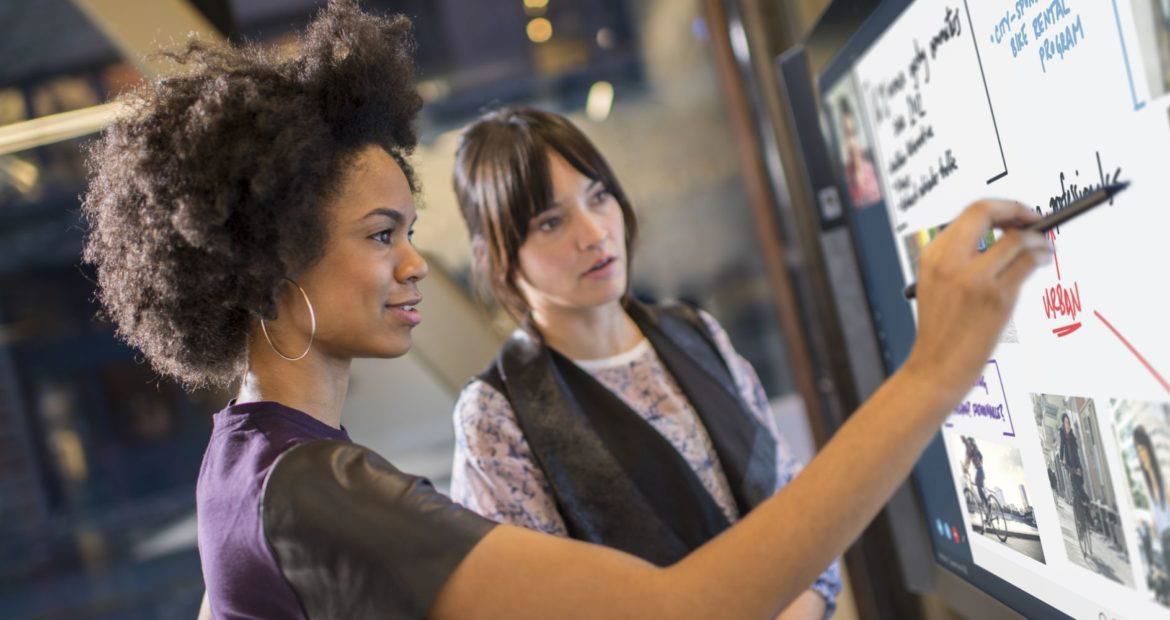 In modern democratic South Africa progress has been made towards gender representation however, we still have a long way to go.

Recent statistics from StatsSA have shown that women make up 51% of South Africa’s 56-Million-person population, but only 44% of skilled posts.

One of the many obstacles that have been impeding the growth of woman in the workplace has been the prevalence of discrimination and sexual harassment. The recent “Me too” viral campaign on social media has been an eye-opener for many, demonstrating how common sexual harassment is amongst our peers.

In South Africa sexual harassment is illegal and employers are also obliged to take steps to prevent it in accordance with the Employment Equity Act 55 of 1998. Failure to do so allows a victim to lodge civil and/or criminal claims against the perpetrator as well as their employer.

This has presented a significant challenge for Human Resource professionals and Business leaders. The prospect of legal and reputational damage has prompted many in business to take a more proactive role to increase female representation and prevent further occurrences of sexual harassment.

In many cases this is done by implementing stricter codes of conduct, making transformation commitments and setting quantified goals for gender and racial representation. While these are commendable initiatives, more needs to be done to create an environment, and corporate culture where members of all genders feel safe and represented.

Whilst Female leadership in the political landscape has become more prominent in recent years with individuals such as Angela Merkel, Theresa May, Hilary Clinton, and Presidential hopefuls Nkosazana Dlamini-Zuma and Lindiwe Sisulu taking to the world stage, the change in business has been painfully slow.

According to the latest Woman in Business report released on International Women’s Day, only 28% of senior management roles in South Africa are held by women. They say the tone is set at the top, if we are to improve female representation this is where change is needed the most.

But what is the most effective way to go about it?

The answer lies at home, with concomitant reinforcement in all spheres of community engagement. Many people do not realise that they too are guilty of perpetuating negative, gender-based stereotypes, often without recognising it. Subtle discriminatory comments and gender-based expectations can be deeply ingrained from our own upbringing and can be difficult to remove.

It is our duty to change ourselves if we are to have any hope of changing the future. By tackling our own biases and instilling confidence in our female and male children, we have the power to create a new generation of empowered female leaders who have the capacity to change the world for the better.